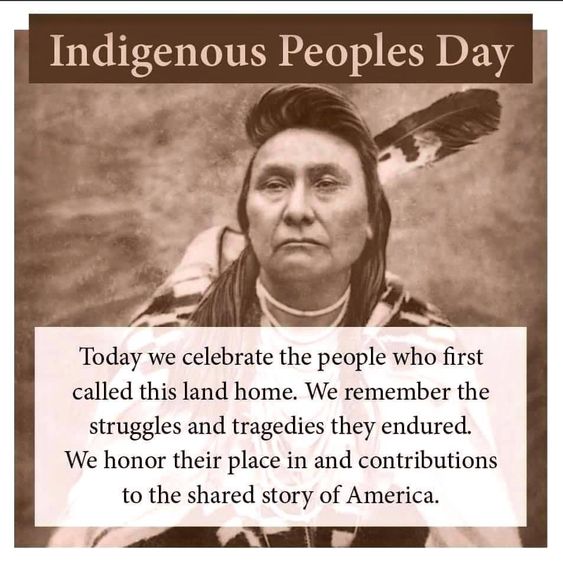 Considering my own blood, I feel that it is of the utmost importance that I publish this post TODAY.

But never forget that in Europe at the time anywhere that wasn't Christian-ruled was fair game to be "discovered." That was it. That was the baseline for if a place and people existed or not. Anywhere not practicing Christianity was "undiscovered" and meant to be conquered and all non-Christians were non-humans meant to be slaves (though a few were allowed to convert instead, and sometimes Jewish people were exempt). Thus the technology of the Vikings, despite being five hundred years ahead of the curve, didn't count. (That's simplifying the logic.)

Imagine if another religion of sorts comes to power and in five hundred years from now someone invents the computer, the Internet, and bunches of digital media devices. The thing you're using right now to read this doesn't count. It wasn't created by a follower of that religion. Sorry Gates and Jobs, you should have signed up for something you hadn't heard of in your lifetimes! Uncivilized heathens.


The WEP flash fiction I'm offering up is NOT to be considered true or accurate, nor is it meant to reflect anyone who may or may not have existed, and the antagonist certainly isn't Queen Isabella I or King Ferdinand II or Henry VII or any other real royal. And the people the protagonist is talking about are entirely fictional. The images/ memes/ infographics provided are just for fun. The way someone might draw a 🚦 light next to an excerpt of the Great Gatsby.

I hold my findings close to my chest as I am marched down the corridor. The guards open the doors and I am announced. 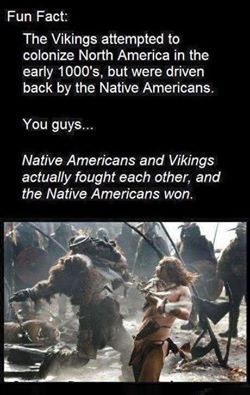 "Well? What news have you?"
I am not given the courtesy of a glance. To them, I am a replaceable servant. I reference my precious findings as I speak, hoping they will understand.
"The land he found was populated. Not by a handful of people, but by a booming population."
They snort. "Booming? Have you sworn your allegiance elsewhere?"
"Of course not, Majesties. I seek only to fulfill the directive to report in detail." I am waved to go on, the amusement dying down.
"Our weapons are superior, far stronger than their own. However, ammunition must be adequate, for they have an endless supply and we will have only what we transport."
"So they are the ones We told you not to speak of to anyone? Is that how they defeated the historic heathens?"
"I feel assured these are the same the others encountered long ago. Or perhaps are a related colony. I believe the peculiar weather and knowledge of the land were larger factors in that defeat." 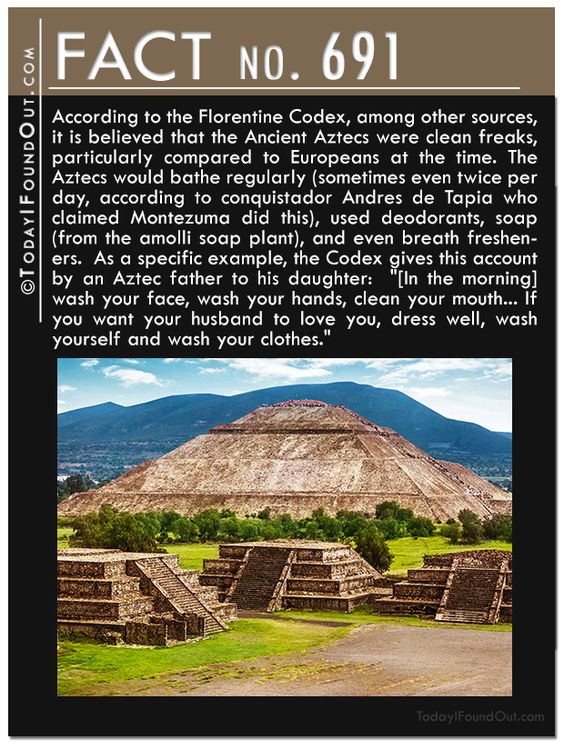 They look at me. I know I must turn my gaze downward, to show obedience, but I do not.
"Lower your eyes and your voice! What proof have you that they are the same?"
I page through my findings and hold up a drawing of one man I met. "This one spoke our language. The dialect was outdated, but we were able to communicate."
They slam goblets and whisper an argument before I am addressed again.
"It means nothing. We are superior. There are birds that mimic our language, it does not mean they are intelligent."
"Of course, Majesties." They motion for me to go on.
I tell them about the library with more books than their own. They denounce it as works of the Devil or markings of fools, saying even a child could create something that resembles a book. I tell them about the economy. 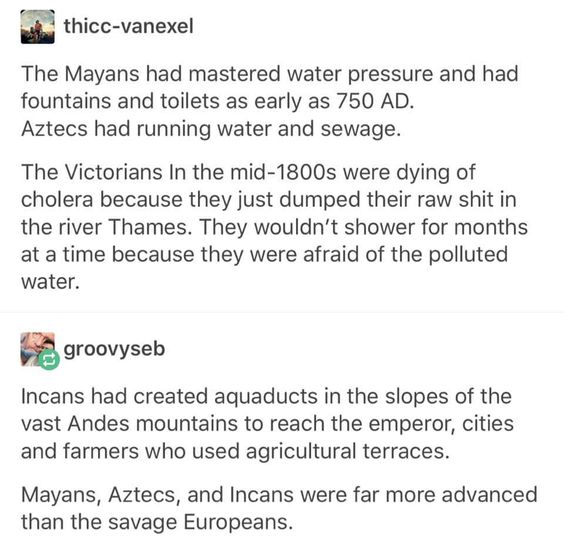 "No poverty? No slaves? How do people know how valuable their leaders are if they do not pay tribute? That is a ridiculous economic system. Do the castles run themselves? Can you imagine if I had to clean the floors?" They laugh at this idea. I am foolishly trying to explain a concept beyond their imagination.
"Your Majesty, they have no castles. All live among each other. Each person does what they are best at doing, each contributes and shares. A collective of the wisest does not just advise a leader who has inherited a position."
"We rule as appointment by The Almighty."
I bow my head lest They order it removed. "Yes, of course. My reference was to other realms you have had me study, of course. How they differ from those places." 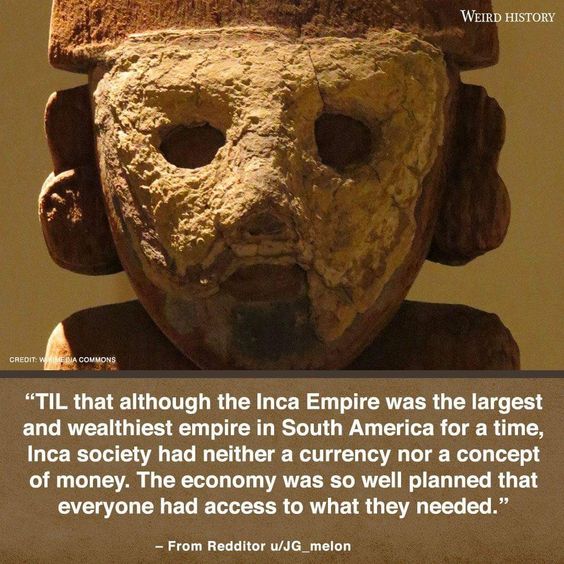 After considering this, I am allowed to continue. I detail the infrastructure. How roads have been created to blend with nature, giving them camouflage. I discuss the trade network that exists, even with others who have such a different economic structure from our own. It is difficult to explain that our precious metals, our gold and silver, mean nothing to them.
"They must have mines deeper than the deepest valley! Why else would they pretend to have no interest in the pittance We gave you for trade?" Another concept I cannot convey.
I talk about the food, how they have mastered farming in ways of which we have yet to dream. I show my drawings of the clothing, how it suits the environment. They laugh at how little is worn in the summer and ask questions mostly about my crude sketches of breasts. 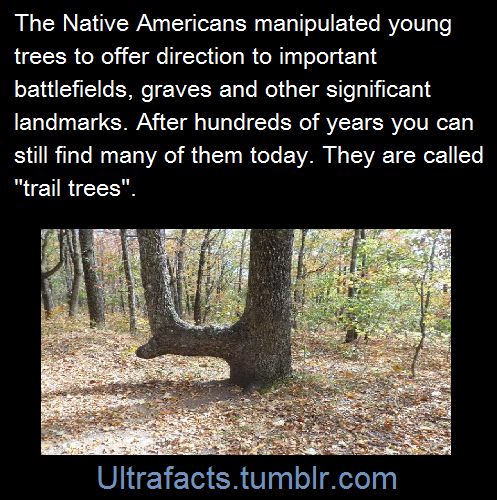 "Both sexes prance around topless? Such savage impropriety."
"Your Majesty, they know not of modesty. Also, they believe in more than two sexes."
Long minutes pass as They laugh about that observation. I am implored to show a drawing of this, asked to sketch one now for Them.
I do something I have never done before. I lie to Royalty. "With regret, Majesties, I did not encounter one nor any artists renderings, so I am unable to do as you request."
As They are already displeased, I opt to talk about the waste systems. How they lack garbage, how they deal with excrement, and about the elaborate bathing. I show drawings of fountains and of bathing areas. "It is like a waterfall, or like a steady rainshower. Yet the water is warm." 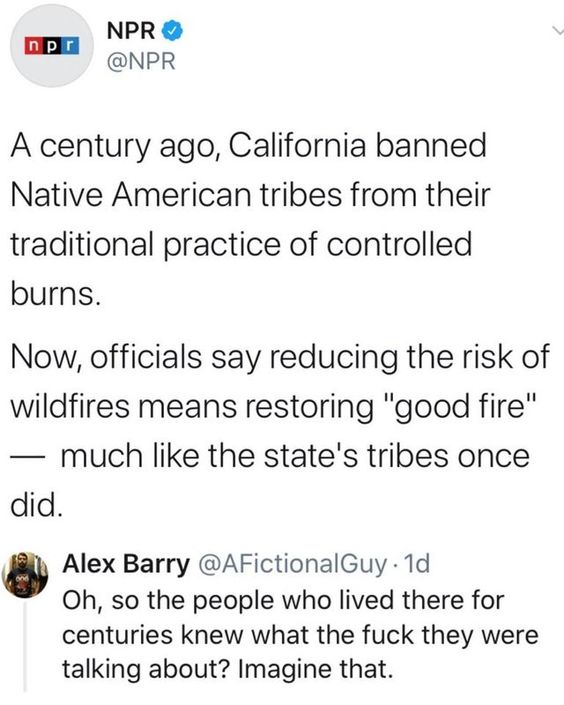 "Every savage brought here is starved and stinks. You describe a people that do not exist."
I bow low. "Forgive me. When I arrived on the dock this morn, I stank. While I was to report to you immediately upon return, I admit to first having a bath and putting on proper attire so as not to offend."
"You bathed and dressed because you are not a savage."
"With respect, I also did so because I could. No chains kept me from such a choice. I walked free from my ship cabin, where I had been afforded a bed and decent meals. They are in the cargo hold and given just enough to survive, sometimes less. How you see what arrives in port is not accurate to those who live on that land."
The Majesties all rise. One approaches me. Instinctively, I drop to my knees. I hope to return to the land, which means staying alive. 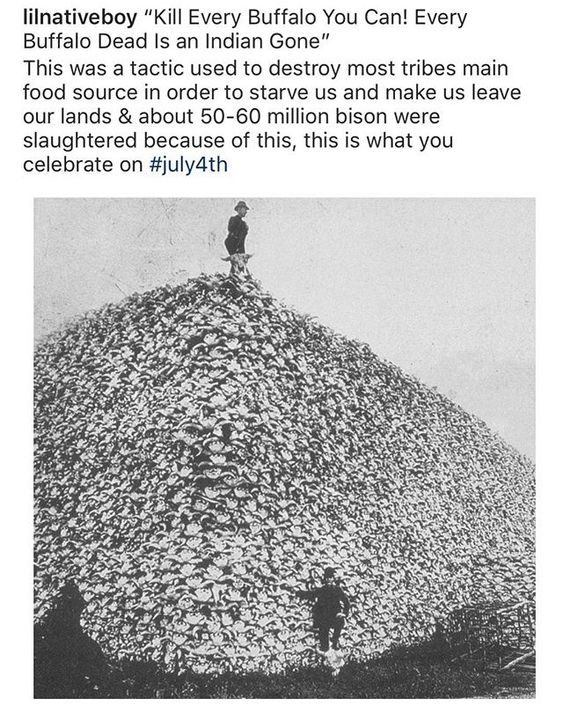 "Savages are what We say they are. We say they stink, therefore they offend the nose. We say they have no language, no literature or art, no culture of which to speak. They lack a functional government or economy. Without Our rule, they will not survive. We say the savages are lower than dogs."
My findings, years of work, are gathered and tossed to the fire. I scrabble to the flames, but it is no use. My ash-covered hands slap my cheeks as I scream.
They command, "Be silent or be next." 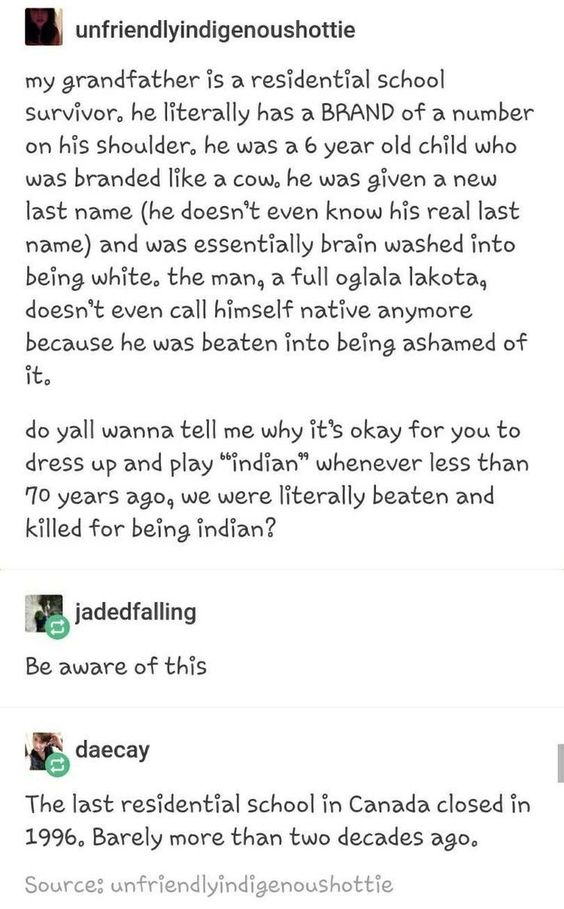 
#tagline = A fictional 15th-century anthropologist delivers his findings, then screams when ignorant royalty destroys his work. 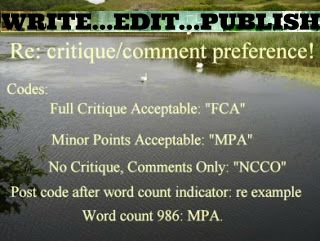 Please also check out the GIVEAWAY on Operation Awesome: https://operationawesome6.blogspot.com/2021/09/spotlight-on-new-book-debut-author_29.html

You could win a book from your local indie shop or Audible, or a $5 Amazon e-giftcard from me!

#IWSG Language and Other Topics

Update on my world:
😭
I have lost a lot of friends and family during 2020 and 2021.
Last month, one of my cousins died. And then another family died a week later. I wasn't as close with that person, but for whatever reason, I absolutely lost it. Maybe a guy can only take so many deaths before he cracks. I don't know. But I've been mostly offline for over a week because of it. I missed my last blog post at OA, I'm behind on book reviews, etc. I'm mentally and emotionally overloaded and just trying to recover. Please bear with me as I try to deal.

I have a pile of notes that I intend to turn into a short story for WEP later this month.
https://www.insecurewriterssupportgroup.com/p/iwsg-sign-up.html Please check it out and consider joining the fun. About the October prompt, quoted from the site:

The Scream by Edvard Munch was a shoo-in for October - this challenge is devoted to the horror genre in honour of the Halloween/Samhain/observances of the other world spirits. Go as creepy as you like. But other genres are welcome too, there’s no genre police here, except that non-negotiable no to erotica.

In your writing, where do you draw the line, with either topics or language?

What? I don't know that I've ever really thought about this.
I don't write stories that portray my fellow Native Americans in a poor or biased light. (There are hundreds of 🎬🤠➷ Classic Western movies where the "Indians" are default villains.) And I'll never write about child abusers in a positive way. (I've seen some *things* that I wish I could unsee.)
As for language, I prefer to avoid language that marginalizes people. (Then again, sometimes characters say things, and it opens a chance for them to grow or it shows that they're villains.)


Over at Operation Awesome, Pass or Pages is open. Query letters are given directly to the participating agents. Entries THIS WEEK ONLY! The genre this time is Diverse Voices.
https://operationawesome6.blogspot.com/2021/10/october-2021-pass-or-pages-entry-form.html
Please 💗 like and share this tweet to help fellow writers!