I plan to have my #AtoZChallenge 2022 theme as

speculative fiction from a dreamer.

What I feel would really put this over the top is if I could get some prompts from you, my blog visitors.
A name, a setting, a scenario -- anything that could be dreamed up and used in speculative fiction.
Please leave it in the comments (or send me a DM on Twitter @JLenniDorner).
Before March 25, please! Thanks to everyone who helps.
(And if you use Twitter, leave me your handle so I can give you a shoutout when your prompt is used.) 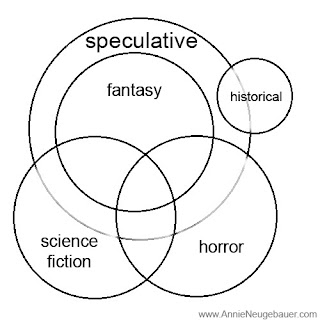 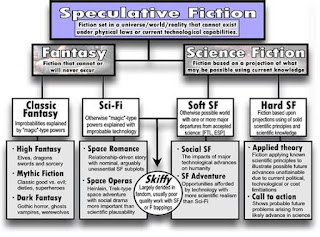 You'll notice this year that we've added pronouns as an option. Not only to avoid people being misgendered (Me! This happens to me online. Doesn't happen offline, though my hair is now long enough to strangle a person... just ask my Snookums. 😍😄), but also to encourage the normalcy of stating pronouns. If only certain groups offer pronouns, then it becomes exclusive instead of inclusive. Of course, it will remain OPTIONAL, because no one is ever required to share their pronoun preference with anyone.

March 2 question - Have you ever been conflicted about writing a story or adding a scene to a story? How did you decide to write it or not?

There is a scene in the second Existence book that I've deleted and put back and deleted again. I wrote it long ago. Then it happened. Like, actually happened. So I tried to rewrite it, but then it didn't work in the story. I left it as it was, but then another year went by, and it felt like I took from the headlines and wrote something in poor taste. Which isn't true because, as I said, I wrote the scene before it came true. (Granted, it probably didn't come true because of my character. There is logical science.)

There was also a scene in Fractions of Existence, the first book in the series, that came true. But the book was published a few months beforehand. And only a handful of people know that it happened, so it isn't as big of a deal. (Though you could have knocked me over with a feather when a scroll on social media showed a picture of the scene from my head.)


#query #querycontest #romance #romancenovel #RomanceBooks
Your chance for agent feedback on your novel's query letter.
March 2022
This week only - Entry Form! https://t.co/Fx3NzkLaaf#PassOrPages this round is for FRIENDS OR ENEMIES TO LOVERS ROMANCE pic.twitter.com/TBUQ6pc9OZ

And there are 5 days left on this signed book giveaway: https://operationawesome6.blogspot.com/2022/02/christine-herbert-answers-13questions.html
Posted by J Lenni Dorner at 3:30 AM