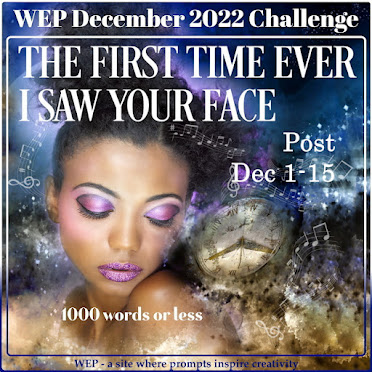 by:
J Lenni Dorner
FCA 755 words
Tagline-- A true face is revealed.
*Names changed to protect the innocent, and seriously guilty. Except for Boogers, 👃🏽 because that's the only name I knew him by and I'm sticking with it. (He was so PROUD of that nickname. Even had most of the teachers calling him that. Wore a hoodie with the name, in gold, and an ⬆ arrow pointing to himself. 🤷🏽‍♂️ ) This is another "fiction" 😉 story. 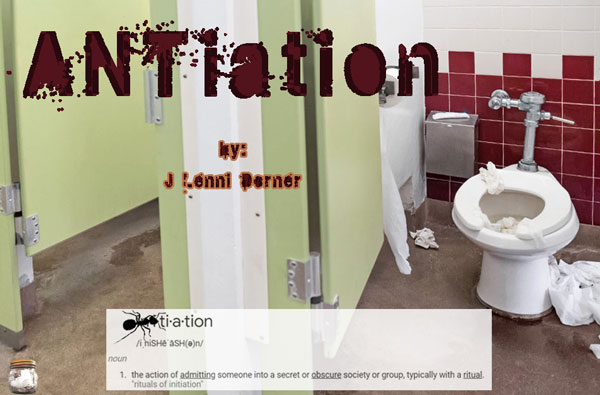 Mike the Mighty stands over us. "Today's the day you sad sacks have a chance at a new life. Boogers, reveal the challenge."
While Mike's other goons hold us hostage on the sticky bathroom floor, Boogers unzips his backpack. Small glass jars, once containing baby food, are rolled to each of us.
"Thirty-five black ants in each," Mike says. "Whoever eats the most gets to join our ranks. The rest of you will suffer."
Boogers opens a bathroom stall with an out-of-order sign taped to the door. A plastic menorah is affixed to the flush valve. Three of the fake candles show a pretend flame. It's as if we're to consider this a gift. The toilet has overflowed. Paper hangs from the sides. I thought the bathroom was especially rank today, now I know why.
Kim has left an opening in Mike's gang. I never understood why he was friends with them. My friendship with his sister resulted in getting to know him outside of school. He is smart, funny, and respectful to his family. So smart, in fact, that he moved up a grade at the end of the first semester. I hope he has better friends in high school.
"Any volunteers to go first?"
Dennis cries beside me. As usual, he begs to let go and cries while wetting his pants. Liam is new. He stays still and silent, like me.
"Barfing Barry! Start us off. And anything you don't keep down, please, aim for the broken bowl. It will look great on your head later."
No sooner does Boogers unscrew the cap than Barry barfs.
"I told you to aim for the toilet!" Mike kicks Barry several times.
Liam shoves his way to his feet. "You can't make people eat ants."
Mike rewards this bravery by having Liam dunked in the broken toilet. His light blue shirt is soon caked in brown crap and used bathroom tissue. A bit of corn sticks in the tips of his hair when he is allowed up. He cursed between gasps.
"I can make anyone do anything. This is my school. I am the king of the students." Mike grabs me by my ponytail.
The thing is, I had hidden in the woods quite often. Ants were not new to my tastebuds. Normally, I killed them before eating them. They're a little sour, so I usually roast them with pine bark.
I unscrew the glass jar and eat the ants. Every last one, my eyes locked on Mike's the entire time.
"Gees. At this point, you only had to eat one to win." He claps me on the shoulder. "You wanna spit them back out? Barf on Barry?"
I shake my head, grab another jar, and unscrew the lid.
"Whoa, whoa! Put it down. You're in. No need to go overboard." Mike knocks the jar away and helps me to my feet. 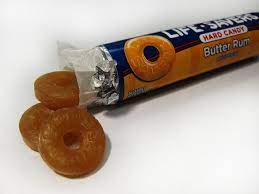 The bell rings, indicating lunch is over. Mike puts his arm around my shoulder, walking me to class. We have math together this period. He usually sits next to me, erasing his paper, then blowing the eraser dust at me. Not today. Instead, he gives me a buttermint from his pack.
People smile at me the rest of the day. They've never made eye contact before, especially without sneering. Being friends with Mike means kindness from others? All this just for eating some ants.
We walk home together. Mike used to walk with Kim. The rest of his crew uses the bus.
"I can't believe you ate all those ants. Are they crawling around inside you?"
I shrug.
A car pulls up beside us.
"What the hell are you doing with that kid? Get home! Your sister needs changing and the trash has to go out. I'm going to buy cigarettes."
Mike nods. "Yes, Sir."
The man in the car points his lit smoke my way. "I better not catch him on my property. And if I ever see you with him again, I'll break your leg, Hanukkah or not. Am I clear?"
He doesn't wait for an answer. Just flicks the lit butt our way before speeding off.
I look at Mike. It's the first time I really see his face. Not the king of class, not the mighty leader. Just a scared boy. His life is not much different from mine. I want to wipe his tears and hug him. I want him to know just how much I understand.
His face fades from view when his fist collides with my head.

Proof of Existence on Goodreads Please consider adding to your TBR.

It picks up where the first book left off. It is still an urban fantasy, though there is a bit more focus on the paranormal romance angle in this one. The main characters pass for the 18–29 age bracket, so it's still New Adult. (Though college is no longer one of Wend's primary concerns. She has something entirely different to learn now.) I hope to get a launch party going. If you are interested in helping out, please fill out this short form:
https://forms.gle/9qkdk6FheDtZvR7Y9


Amazon First Reads https://t.co/h86sEOcSSV
Consider THE BLUE BAR by an author I adore @damyantig #Free for Prime members in US, UK, Canada and Australia #thriller #newbook

Email ThisBlogThis!Share to TwitterShare to FacebookShare to Pinterest
Labels: about me, Flash Fiction, Proof of Existence, WEP, wepff