My theme this year is blogging about my author brand. Saturdays' posts are Native American (or Lenni Lenape) interests. 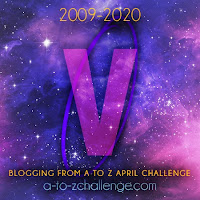 This post isn't about my tribe. The Lenni Lenape, when they're remembered, generally get called the Delaware (as if being the property of Thomas West, 3rd Baron De La Warr is a choice) and are known as the ones who traded Manhattan and had Pennsylvania land ripped off in the famous cheat of the "Walking Purchase."

But that's still better than the raw deal the Taíno people got, which is to be almost entirely forgotten. So here are some links to educate yourself, and a pin in case you are in too much of a rush to learn today.

In 1492
Columbus sailed the ocean blue.
The Taíno people he did accrue.
Don't you think it's time you knew? 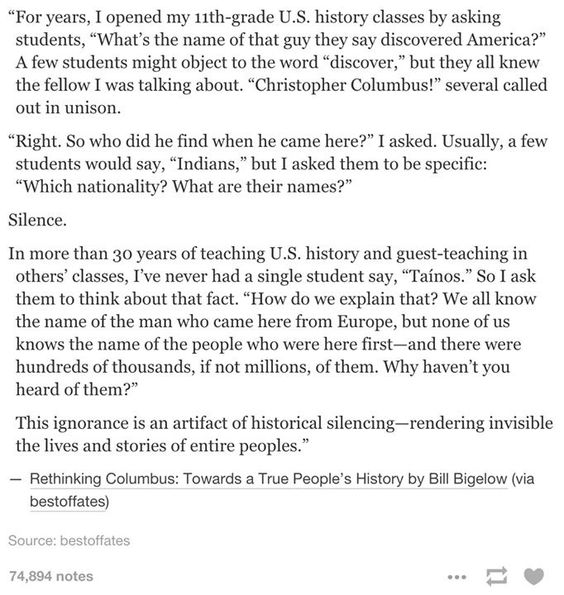 Did you know the name of the tribe before today?